A scenic neighborhood at the center of the San Francisco Peninsula

Located on the San Francisco Bay, Redwood City is a beautiful neighborhood that feels like a blend between urban and suburban. This city has a strong sense of community with annual festivals and community gatherings. Redwood City is at the heart of Silicon Valley, making it a great place for technology companies and startups.

Nestled among the sequoias that give the city its name, this neighborhood strongly connects with the surrounding nature.

Redwood City residents can usually expect a mild but gorgeous climate, which is great for exploring the community's natural areas. Redwood City is a commuter’s dream at the heart of the San Francisco Peninsula. Locals can enjoy the nature and wildlife of the bay at Bair Island State Marine Park. There are some fantastic choices for public and private schools for children of all ages.

A favorite local restaurant is Vesta for its wood-fired pizza and cozy atmosphere. Vesta uses ingredients that are locally sourced to provide fresh dishes. Their goal is to bring people together by complimenting conversations with fantastic food.

Anyone searching for savory Asian food can find it at Kemuri Japanese Baru. The drinks from their full bar that specializes in sake, shochu, and whiskey from Japan compliment the Kobe-style beef steak and unagi Kaba-yaki.

For Broadway shows and performances by some of the most recognized names in music, the Fox Theatre located downtown has been around since 1929. The Fox Theatre was originally built to be a movie theater, but it was quickly converted into a venue that could host live performances, which helped establish its place in Redwood City for decades. There are up to 150 events scheduled every year, so they can provide a little bit of everything.

Right beside the Fox Theatre is Club Fox. A quaint place to catch a live performance whether it’s music or a comedy show. The club is small and intimate, with a dance floor before the stage and a lounge area serving food and drinks. People can use the venue to host private events for milestone celebrations or corporate meetings.

Redwood City Salsa Festival celebrates the joys of salsa and brings together vendors and other artisans to sell their salsas and other food. All day long, people can taste different salsas while enjoying music, activities, and entertainment. Prize awards are given out to the best salsas in different categories after all the tastings. Along with great food, three stages with dance floors are set up to play jazz, reggae, and salsa.

The largest Fourth of July Parade in Northern California is held in Redwood City. The day starts with a run that follows the route of the parade which is then followed by the parade. Throughout the day, the festival has food and drink vendors, activities for children, and a chalk art zone. The day and festival end with a spectacular fireworks show.

A great way to celebrate the fall is with the Redwood Oktoberfest. Taking place for a week at the end of September, Redwood Oktoberfest contains hundreds of vendors selling local craft beers, wine, crafts, and traditional German food. Huge tent spaces are filled with family-style benches to watch live performances and contests.

The Redwood City School District features a few high-achieving schools in the area, including:

Browse Properties in the Area 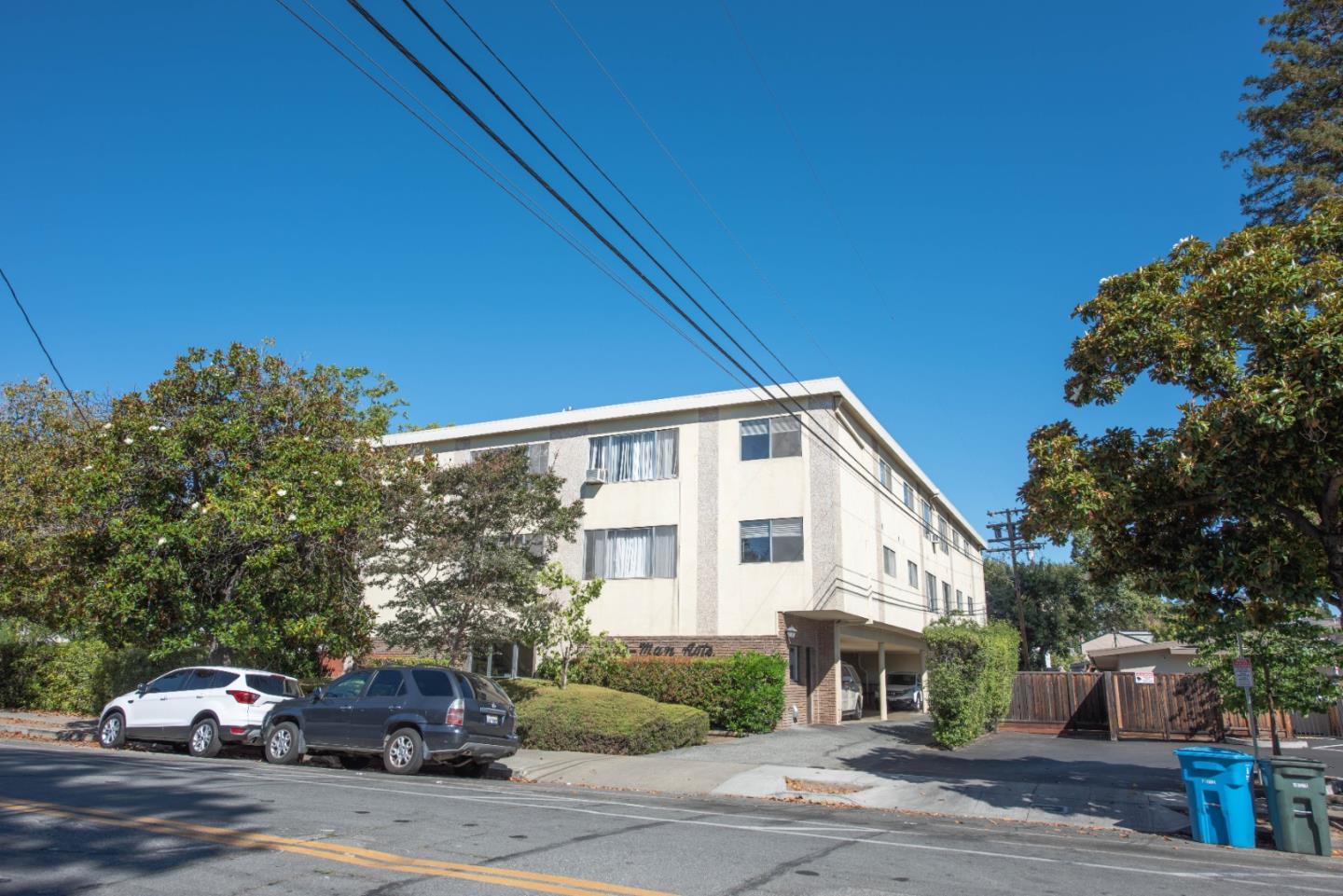 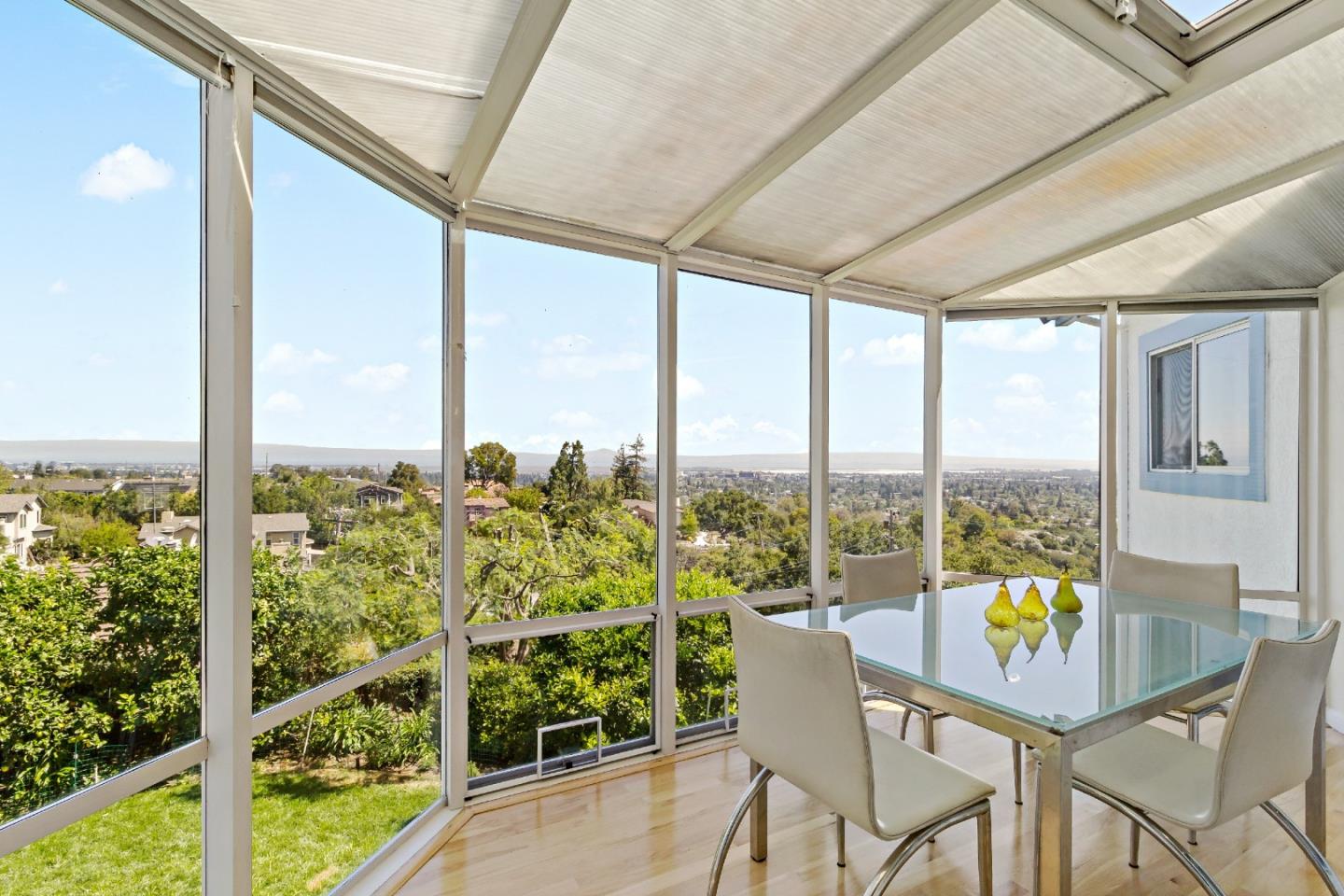 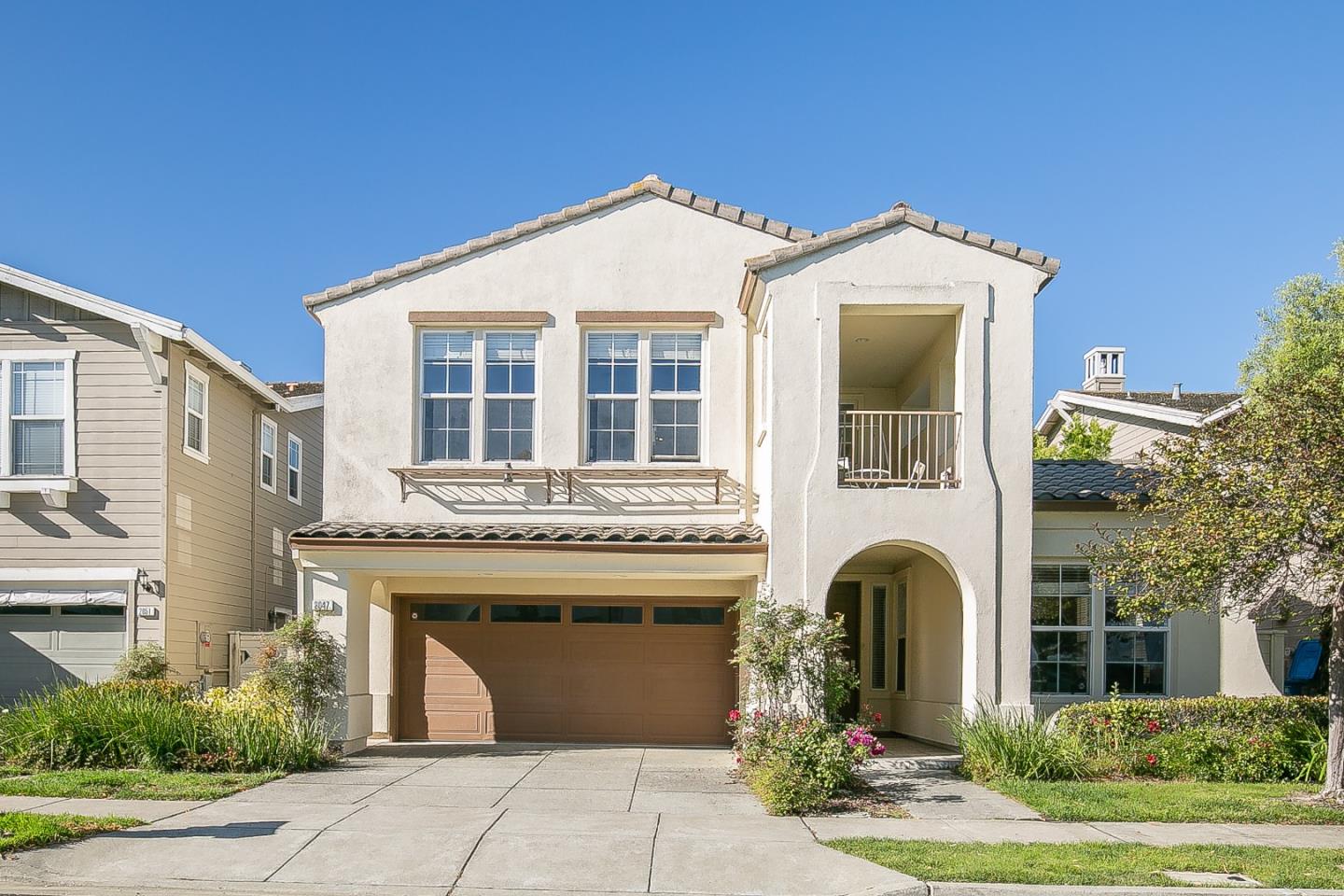 Thinking of buying or selling? The future of real estate starts here! Get in touch with the Taser Doran Team and discover all that Bay Area real estate has to offer.